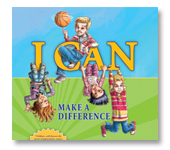 Design and layout for a group of three inspiring children's books 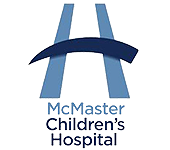 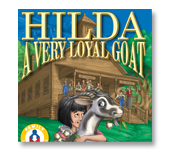 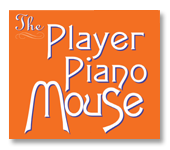 Layout and design for a great story with super illustrations 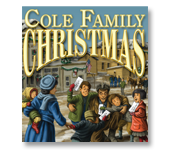 Layout and design for this family Yule-time favourite

When you are one of nine children, there are a lot of stories to tell.

Hazel Cole Kendle is a first-time author at eighty-eight. She recalls a Christmas in the Appalachian mountains, in Kentucky, when a blizzard prevented Papa from returning from the coal mine. The Cole Family Christmas tells that tale and celebrates the richness families bring to the season.

Our goal in designing the book was to create cosy, down-home pages to support the story and illustrations. Photos of Mama Cole’s quilt inspired the fabric swatches in the page treatment. Character sketches were included to create an old photo album. Photos of the co-authors, Hazel and her granddaughter Jennifer Liu Bryan, were also given the photo album treatment.

After the book went to press, we developed sales tools to help with promotion and publicizing. This marketing work started our relationship with the ReadAloud.org organization. In addition to our work, part of the promotion involved the implementation of 3D animation technology to create a real-time talking goat.